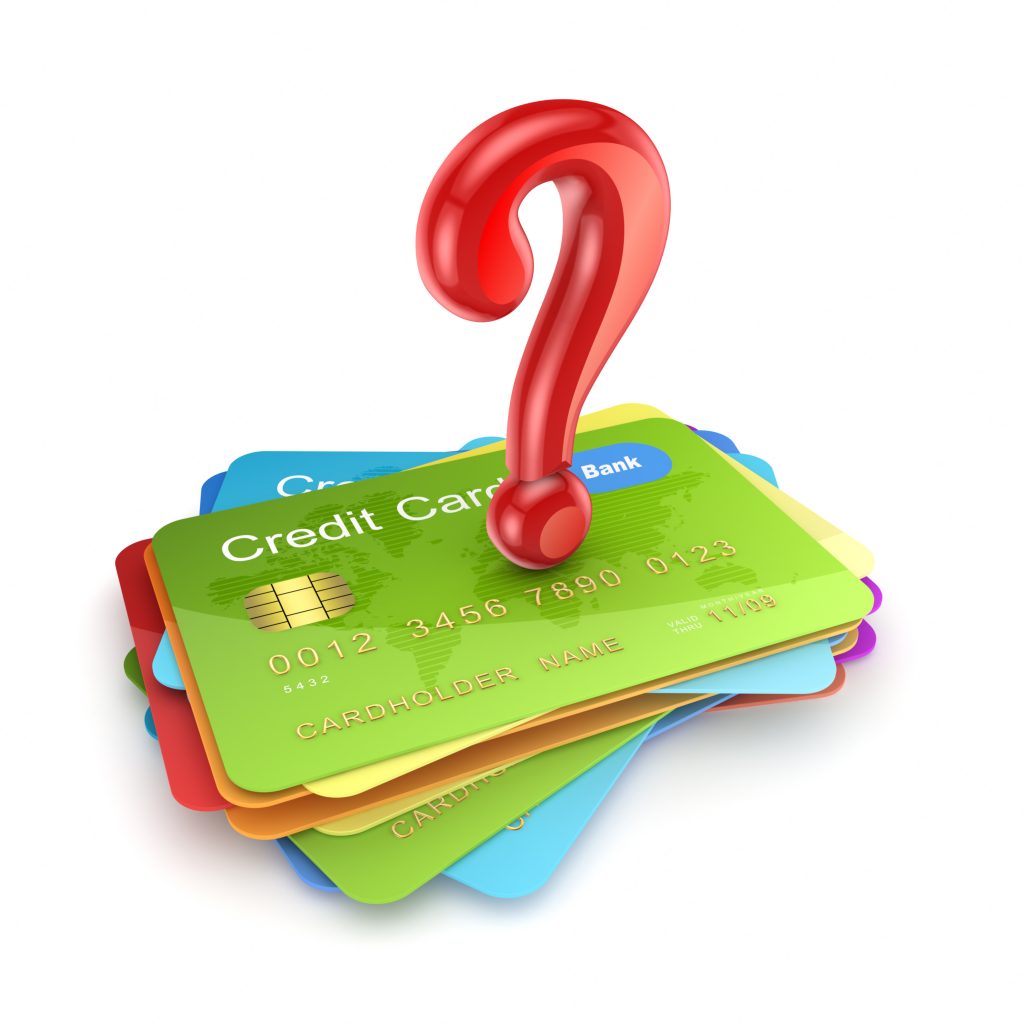 Every system has its pros and cons. When it comes to purchasing cards (known commonly as P-Card), the negative things that can happen when a company tries to implement them can often overshadow the positive.

As such, you’re sure to hear and read words such as “fraud,” “misuse,” and “abuse” used in conjunction with P-Card programs. But while these three words all convey an incorrect usage of P-Cards, they are not the same.

So just what makes fraud, misuse, and abuse different in terms of P-Card usage?

According to Merriam-Webster, the act of fraud is an “intentional perversion of the truth” and “an act of deceiving”: in short, intentional deceit. There is full knowledge on the part of the perpetrator that what he or she is doing is dishonest, in an attempt to deceive or trick someone else, in order to gain access to what that person desires.

Fraud, without a doubt, is purposeful — and criminal.

In 2016, The Atlanta Journal-Constitution reported on a case that provides a real-life example, as three former employees of Georgia Tech were charged with fraudulent use of P-Cards.

Admittedly, their criminal use of P-Cards in this case was downright creative. Rather than the more typically heard-of purchases of personal items, their alleged activities included the use of P-Cards to make PayPal transactions for friends and family, with kickbacks given in return for their services. According to an FBI official, upon learning of the investigation, they then met in an intentional attempt to cover up the committed fraud.

It didn’t end well for these three. Two of the employees waived indictment to plead guilty; the third was indicted in June 2016.

A quick definition of misuse could be summed up by this quote from the movie “The Blues Brothers” — as Jake Blues pleads to his girlfriend, “It wasn’t my fault!”

In the case of misuse, a P-Card user has purchased something with the card that was surely “inappropriate.” There’s no question about the use itself being “wrong” or “incorrect.” Instead, the questions are: Did this person know how to use the card correctly in the first place? Did the user know that he or she was purchasing something outside of the company’s policies and procedures? Or, were there extenuating circumstances that led the user to not know — such as a lack of adequate training or communication?

If a user has no knowledge on how to use a P-Card correctly and then goes on to use the card incorrectly — that is misuse. The user never intended to use the card inappropriately. There was no intent to deceive. Rather, the user just didn’t know. It then becomes difficult to point a finger of blame and fault at a user who, acting purely out of ignorance, uses a P-Card in a way inconsistent with company policies and procedures.

An example of this in the real world might be the P-Card spending of two city employees of Liberty, South Carolina. In an article appearing on “TheState.com,” it was reported that South Carolina’s State Law Enforcement Division (SLED) had been investigating the finances of the small town and came up with alleged misuse on the part of both the city clerk and the mayor. Both believed that any personal purchases made with their P-Cards could simply be reimbursed without ramifications.

This example also shows that while ignorance may be bliss, it can also still be deemed criminal. While the mayor — who repaid the city for his personal purchases on a monthly basis — avoided being charged due to a lack of sufficient “criminal behavior,” the clerk was not so fortunate. She was fired for running up a bill of more than $10,000 — even though she had fully paid the city back for her purchases a few days after the investigation begun.

Abuse is improper P-Card use that is knowledgeable, excessive, and habitual — but not necessarily deceitful.

For example, an employee fully knows that the company P-Card is not supposed to be used on personal items such as groceries. This person knows buying groceries with the P-Card is wrong, yet uses the P-Card to grocery shop anyway — and at least for the time being, is getting away with such use.

The user isn’t trying to deceive or trick anyone. The employee is spending in plain view. The receipts from the purchases tell the tale. And as time goes by, typically without reprimand, grocery shopping with the P-Card becomes a habit for this person.

Such use of the P-Card stands out as a bad act, to be sure, that eventually turns into a bad practice.

An example of abuse happened recently when three men at the Medical University of South Carolina allegedly purchased personal items that totaled more than $44,000 between them. Welders, pool supplies, bikes, and gift cards highlight just some of the many personal purchases made.

Each man was charged with forgery. Two of the men were also charged with a breach of trust with fraudulent intent, showing that both fraud and abuse can occur at the same time.

What keeps fraud, misuse and abuse at bay and in check?

How can you stop and even prevent the risk of loss from P-Card fraud, misuse, and abuse? An internal audit helps identify those committing fraud in their P-Card system. Such audits and reviews of purchases play a key part in reducing risk in a P-Card program. Staying on top of purchases as they occur isn’t easy, but it is necessary. And a great way to do that without a strain on your internal management is Card Integrity’s “Receipt-Wise” solution.

Using Receipt-Wise means a significant savings in both internal reviewing and the reduction of fraud. And when audits are performed, they move more efficiently and deliver results more effectively.

To learn more about Receipt-Wise, other comprehensive services, or how your company can reduce fraud, misuse, and abuse, call us at 1-630-501-1507. Looking for more information on card fraud and misuse? Join us for an upcoming webinar to see how Card Integrity services monitor these red flags and more.